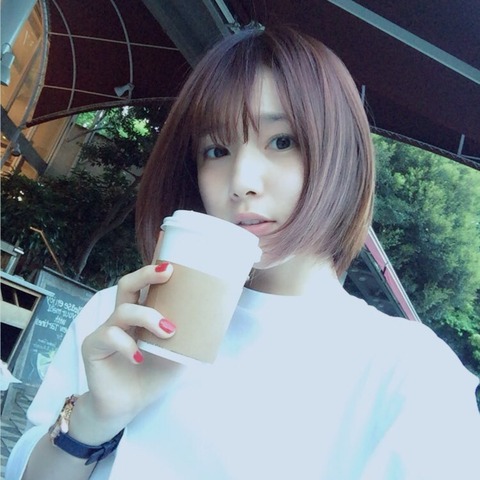 North Koreans have just 15 options when they get their hair cut, it was claimed.

Men and women have been given an illustrated guide of "approved" hairstyles
deemed acceptable in the secretive state.
While the country's women are afforded a slightly more flexible look with
an array of short, mid and long length styles permitted.

Finnish journalist Mika Makelainen, who is based in Pyongyang, captured
pictures of the approved styles on a visit to the barbers.
The reporter tweeted: "North Korean men can choose between 15 approved
haircut styles. I had the most popular one - and it's not like Kim Jong Un."
http://www.mirror.co.uk/news/world-news/north-koreans-can-choose-between-10241673 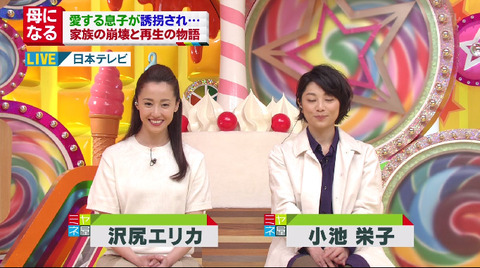 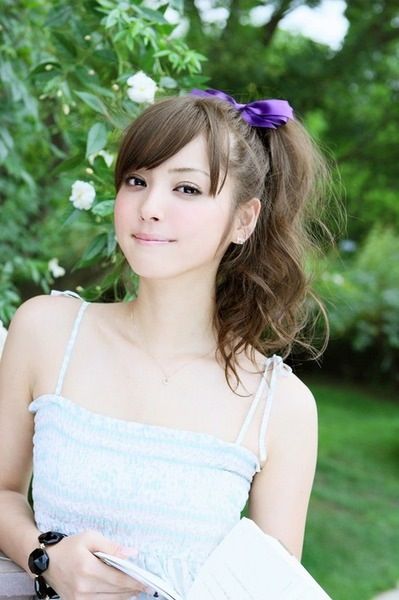 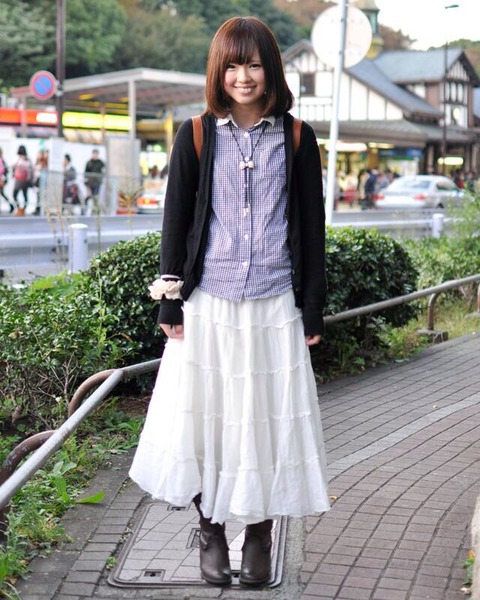